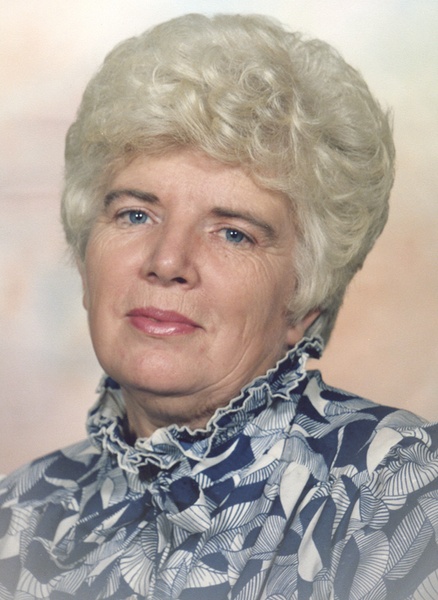 Shirley was raised in Eureka, Utah and was educated in Eureka schools. She was very involved in high school activities. She and her high school classmates remained life long friends.  She married Grant Koyle of Spanish Fork, Utah in 1947.  They were the parents of two daughters Denys and Shirlene.  Grant was killed in the Korean war. She married Neno A. Schena of Mammoth Utah in 1951.  Together they had five children Nina, Patty, Gina, Jeffery, and Jayne.

Shirley and Neno lived many places as they entered into multiple business adventures including The Silver Sage Inn, Vernon, Utah; The Border Inn, Baker Nevada; before they settled in Abraham, Utah where She and Neno farmed and raised their 7 children. Shirley also worked at the Millard County Care Center as a cook and activities director.  Later in life Shirley and Neno owned and operated S&S Distributors with their daughter Nina.

Shirley was a proud lifetime member of the Democratic party and loved to discuss political philosophies with friends and family.  She came from an very musical family and enjoyed singing in the Blue Notes for many years.  She was an avid reader and could discuss authors and literature at length and also wrote original scripts and directed many plays and productions. Shirley was an excellent cook and was always ready to feed family and friends at a moment's notice.

She will be returning home to Eureka for her final resting place. A graveside service will be held at the Eureka City Cemetery on Saturday, October, 28, 2017 at 12:00 pm.

The family wishes to express their appreciation to Brown Family Mortuary for their services.  A special thanks to the Diamond D Assisted Living for their loving care.

To order memorial trees or send flowers to the family in memory of Shirley Schena, please visit our flower store.