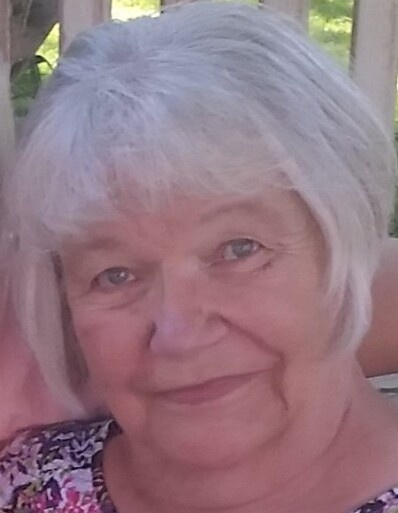 It is with our deepest sorrow, that we announce the passing of our beloved Mother, Ms. Sylvia Joyce Sutherland Campbell, of Lovelock, Nevada.  Sylvia passed away peacefully on Monday, March 22, 2021.  Sylvia was a former resident of Eureka, Utah where she was raised.  She was Valedictorian of her high school graduating class. After graduating from Tintic High School, Eureka, Utah she attended the University of Utah until her marriage to John B. Campbell in 1959.  After a brief time living in Salt Lake City, Sylvia moved back to Eureka to raise her family.  Sylvia was one of the first of many who helped organize the committee that created the Tintic Historical Society of Eureka.  Donating many old antiques from her grandmother’s house which are now displayed in the Depot Museum.  Sylvia was a member of the Tintic Ladies of Elks, and a member of the Eureka United Methodist Church.  Sylvia moved to Reno, Nevada where she returned to college at the age of 50, attending University Nevada Reno, and received her Bachelor’s Degree in Elementary Education.  She taught Special Education, English as a second language, and tutored adults studying for their GEDs in Lovelock, NV, for the Pershing County School District for 15 years.  Sylvia retired in 2007.  Sylvia was an avid reader, and sat on the library board in Lovelock, Nevada.  She loved gardening in her yard, and doing crossword puzzles.  She enjoyed attending luncheons at the local Senior Citizen Center after she retired, where she got her daily dose of socializing.

The Family would like to thank the staff at Apple Village Assisted Living, Layton, Utah and Bristol Hospice Ogden, Utah for their compassion and care.

To order memorial trees or send flowers to the family in memory of Sylvia Campbell, please visit our flower store.