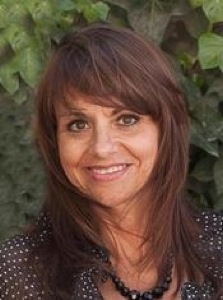 Theresa M. Hansen, age 43, of Terra, Utah passed away Saturday June 9, 2012 from injuries sustained in an automobile accident near Rush Valley, Utah. She was born in Payson, Utah October 11, 1968 to Fred M and Theresa C. Hansen.

Theresa worked as a beautician and as a Security Lieutenant at Dugway.

Services will be held at the Brown Family Mortuary, 66 So. 300 E. Santaquin on Wednesday, June 13th at 11:00 am where friends may call Tuesday from 6 to 8 pm and Wednesday one hour prior to services. Interment, Goshen Cemetery.

To order memorial trees or send flowers to the family in memory of Theresa Hansen, please visit our flower store.