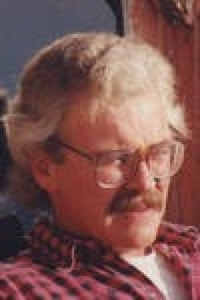 Thomas Charles Barnes died unexpectedly on December 13, 2009 from a heart attack. Tom was born to Charles Barnes and Josephine Slates on September 12, 1946 in St. Albans, Vermont. Tom was a decorated veteran of the Vietnam War including the Bronze Star. Tom received his Masters Degree in History from Utah State University. At the time of his death he worked for Applied Minerals Inc.

Tom is survived by his daughter, Brenna Barnes, who was the light of his life. His father, his mother, and his brother, John, preceded him in death.

An informal memorial gathering will be held at the Memorial Building in Eureka, Utah on Saturday, December 19, 2009 at 12:00 noon. In lieu of flowers donations may be made to the organization of your choice. Or in memory of Tom you can plant a tree, feed the birds, read a book or, better yet, give someone a hand.

To order memorial trees or send flowers to the family in memory of Thomas Barnes, please visit our flower store.