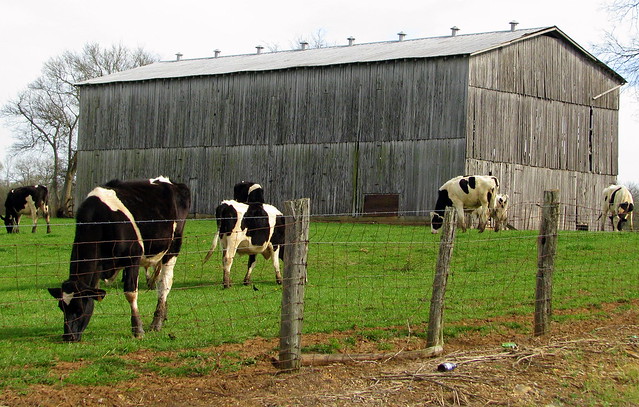 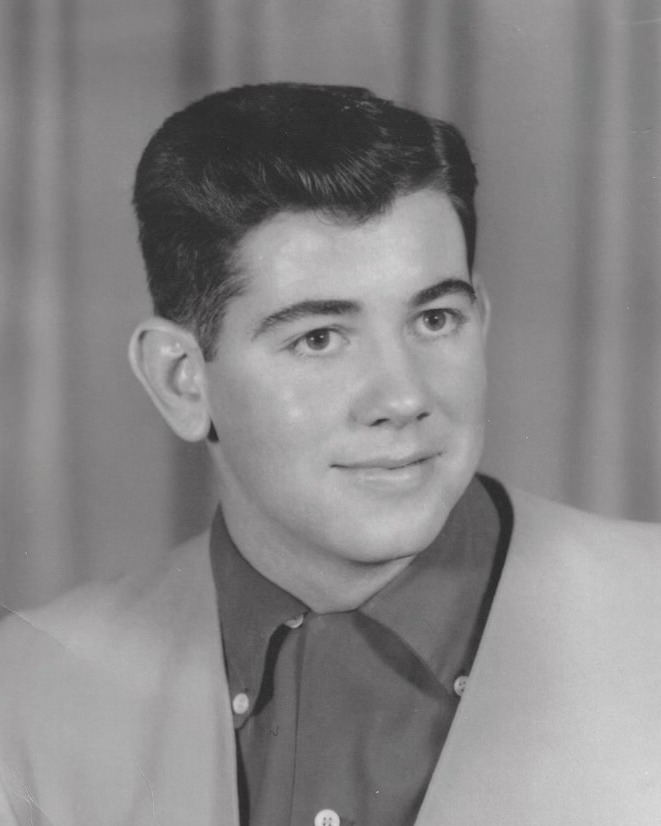 Wayne Charles Bateman passed away peacefully at his home in Mosida, Utah on November 6, 2022 surrounded by his family.  He followed his sweetheart Colleen by just 29 days.
He was born in West Jordan, Utah on October 18, 1931 to Earl Preston and Myrtle Hogan Bateman.  He was the youngest of 4 children; Ray, Leola, and Joyce. They spent many fun hours playing in the fields of West Jordan and helping on the family dairy farm.
He had a mission call to serve in the Western States mission, but instead was drafted into the Korean War. He took that opportunity to marry his sweetheart Colleen Braithwaite. They were married on October 20, 1952 in the Salt Lake Temple.
They are the parents of seven children; Debra (Jay Tims), Steven (Karrie), Bradley (Michelle), Lance (Kay), Jason (Joni), Lisa, Amy (Todd Draper)
He worked on the family dairy farm in West Jordan along with his father and brother.  In 1972, he and Colleen purchased land in Mosida, Utah to begin a new chapter in his family farm with his boys. They worked side by side and recently celebrated 50 years on this beautiful farm.
Wayne was a visionary and forward thinking man, always looking ahead to the new ideas.  He took his boys on lots of field trips looking at different technologies many of which they have incorporated into their business. He loved and served the Savior Jesus Christ all the days of his life.  He served in many callings within the church through the years.  He and Colleen served a mission to the Barcelona Spain mission from 1994-96. He loved serving the Lord and the people he served with. Many a young woman in the Stake can remember girls camp with him.
Family was everything to Wayne and he spent his life working and playing with them. He was an exemplary father, grandfather, and great grandfather.  His posterity includes 7 children, 38 grandchildren, and 78 great grandchildren. He was preceded in death by his parents, his siblings, his wife Colleen, his son Lance, and a great granddaughter Lennon.
Special thanks to the caregivers who made it possible for Wayne to stay in his home; Kiley, Barbara, Megan, and Marshall.  Mosida meant the world to him, and it was a great blessing to be there.
Funeral services will be held on Saturday November 12, 2022 at 11:30 a.m. at the Elberta LDS Ward. A visitation with the family will be held from 9:00-11:00 a.m. the morning of the funeral. Interment will follow in the Goshen Cemetery.
To order memorial trees or send flowers to the family in memory of Wayne Charles Bateman, please visit our flower store.