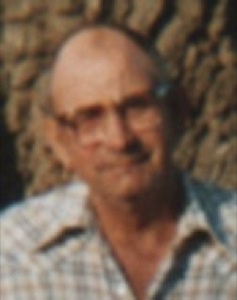 Wayne G Gurr, 76, of Santaquin passed away peacefully February 27, 2010 at home with his family by his side. He was born January 22, 1934 in Springville to Wallace R. and Lottie Giles Gurr. He married Maurine Drage December 11, 1959 in Spanish Fork.

Wayne served his country in the U.S. Marines in Korea. He retired from the Wildlife Resources after 31 years of devoted service. He also worked at Longview Fiber for 6 years.

A memorial service will be held Thursday, March 4th at 1:00 pm at the Santaquin North Stake Center, 545 North 200 East. Interment with military rites will follow at the Santaquin City Cemetery under the direction of Holladay-Brown Funeral Home, Santaquin.

To order memorial trees or send flowers to the family in memory of Wayne Gurr, please visit our flower store.