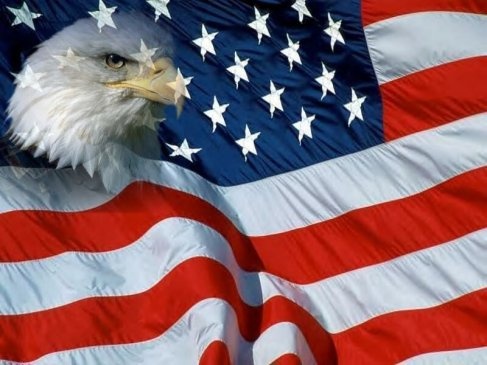 
William Russell Courtney “Russ” 92 of Payson, passed away at Central Utah Veterans Home in Payson on July 23rd. He was born on November 18th 1924 in Lexington, Illinois. On July 11, 1946 he married Hazel Marie Hensley.

Russ was a chiropractor in Spanish Fork for 40 years. He loved his job and the many people he met.


He was preceded in death by his wife Hazel, and one sister. He is survived by his two children: David (Sara) Courtney of Salem, UT and Jan (Jim) Purkey of Fairview, UT, 4 grandchildren and 5 great grandchildren.


At his request, no formal services will be held.

To order memorial trees or send flowers to the family in memory of William Courtney, please visit our flower store.